The great secret of our schools must end

Education Minister Esteban Bullrich issued a lapidary truth: “half of the adolescents in the country either do not attend high school or abandon it in the early years. Only one of every ten students will graduate from university and only one in 100 comes from the poorest.”

It is clear that our society faces a heavy educational burden. Think about this: eliminating the exchange rate restrictions and returning to the world thanks to the debt agreement constitute measures for a technically qualified economic team. Carrying out a true educational revolution requires more than such a team. It is clear that the education minister just cannot do it alone — nobody could. Argentine society should be aware of the state of the education and, then, back deep reforms whose effects, as opposed to the lifting of the exchange rate restrictions, will be seen after some years.

It is therefore essential that parents understand and react to the educational reality that their children are living. However there are no demonstrations by parents to demand better education standards. Moreover, many of them think that education in Argentina isn’t good, but that this is not the specific case of the school where their children attend classes.

Nothing would make the task of the minister easier than the demand of parents. How can they react? This article proposes a simple strategy: it is time to end a big secret.

In early May, Buenos Aires province Governor María Eugenia Vidal revealed that 700.000 students — about one-third of those enrolled in primary and high schools, both state-run and private, will take an evaluation in language and mathematics by October 18, 19. The evaluations will be anonymous, which will allow knowing the average level of each school, preserving the privacy of the students.

The measure cannot be more auspicious. Vidal stated that “it is necessary to evaluate in order to find out what we need to improve.” However, she also remarked: “For me, as a mom, the evaluation serves as guidance because it allows me to know how my son is in relation to what is taught.” Actually, this is not possible due to article 97 of the National Education law.

It is imperative that parents face reality. To that end, educational evaluations are a crucial tool, but the comparative results between schools must be open to the public. Parents’ indignation and, hopefully, their strong reaction would give the government the required support to carry out a real revolution in education.

Therefore, it is essential to modify Article 97 of Law 26.206 of National Education that states: “[…] The policy of dissemination of information on the results of the evaluations will preserve the identity of the students, teachers and educational institutions, in order to avoid any form of stigmatization, under the framework of the existing legislation on the subject.”

In his opinion, parents of students had stopped paying attention to the education system because, as time goes by, the schools had been bureaucratized and families began to have a minor role. He considered that the result was parallel to what happens when customers fail to pay attention to the good or service acquired from a monopoly: quality stops being good.

Jobs explained that when parents send their children to a state-run school they do not feel that they are spending their money. Most parents do not perform a comparison between schools because, given their budget constraint, their neighbouring “free-of-charge” school is the only alternative for their children — that is to say, a real educational monopoly.

By preventing the publicity of each school’s results, what is being done is eliminating from public debate the main element of evaluation for knowing if the current education system meets the main concern of any parent: that their children learn with the best possible standards of education. And of course, the case of parents with higher economic possibilities that do not make state-run education the only feasible alternative, a ban like the one stated by the Argentine law deprives them of valuable information.

It is not possible to carry out a revolution in education without the support and the active involvement of the parents. Making public the results of tests at schools would wake up many parents allowing them to know the truth and, eventually, it would infuriate them and make them react.

Because of that, the revolution in education should begin in Congress, not in classrooms. Many teachers are as much the victims of the system as the students, and they even risk their physical integrity to educate our children. If the government seeks a real revolution in education, modifying Article 97 of Law 26.006 is essential. The great secret must reach an end. 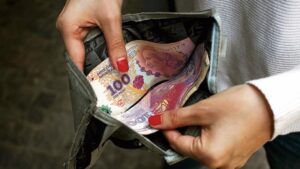 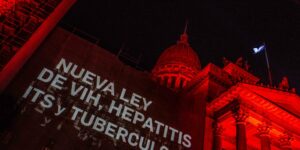 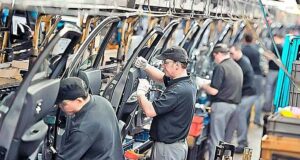 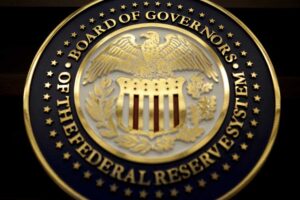 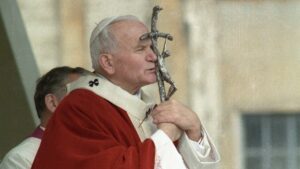