CRONISTA – In a free market economy, the rules typical of socialist and interventionist economies (populism) have been established, as is the case of minimum pay, which in our country has three impenetrable minimum floors.

In effect, they are the Vital and Mobile Minimum Wage, the basic remuneration of the categories of the collective wage agreements, and the wage agreed within the individual employment contract.

The three minimums are inalienable and cannot be pierced to the detriment of the worker, (art. 12, LCT).

The only motivation of unions to improve income has failed miserably, relating the values ​​of conventional categories to inflation in the Consumer Price Index.

It has been demonstrated that the INDEC indices are approximations that are based on indicators that produce distortions.

However, if there are two incomes in a house, it can exceed on average 25% of the basket. We have submitted to the tyranny of what the INDEC reports, and we use the consumer price index to measure whether or not our salaries are satisfactory.

In countries with low inflation, with zero inflation, and even with deflation, collective agreements and wages for each activity do not improve or deteriorate due to a factor that is non-existent, and therefore, what counts are two other fundamental historical factors : the profitability of the business and the improvement of productivity, to which we must today add the transversal effect of new technologies.

None of these components is part of the measurements, estimates or expectations at the time of negotiating the collective agreements for the activity between the signatory parties.

In a stage such as that experienced during 2020, we must add to the economic factors that are linked to the market the impact of the ASPO or Preventive and Compulsory Social Isolation that paralyzed the economy since March 20, 2020 and that still applies to many activities despite the fact that it is assumed that we have passed to the DISPO or Preventive and Compulsory Social Distancing.

Returning to collective bargaining and the salary floor, inflation only maintains the market value of the monetary sign, trying to preserve a purchase value, which as we have already said is theoretical and approximate.

The irruption of teleworking has also caused a displacement of work in relation to time or working hours, due to the activity based on a result. Strictly speaking, the longer the computation period, the greater the distortion.

If we take the microeconomic model of collective bargaining, in an economy without inflation, as v.gr. that of the central European countries, the salary of the agreement is a minimum of reference and the variability comes from the variable remuneration for productivity promoted in each company.

In the microeconomic model of a negotiation with an economy with inflation, the agreement bids to recover the value lost as a result of the loss of market value, while the variable remuneration is alien to it and comes from the programs of each company. It is a race between prices and wages and vice versa.

We will not get out of the inflation trap if we continue to nurture a system that contributes to it, and that adds to other factors to promote it.

This opens up three alternatives.

The first is related to the empowerment of collective bargaining to modify the legal text respecting certain parameters. This mechanism is called collective availability and they already exist within the Labor Contract Law, and in part, it is foreseen in Law 27,555 on Telework.

The second is to enable collective bargaining by company to depart from the conventional basics and resort to mechanisms that prioritize productivity and company results as a common objective between the employer and the workers. In these cases, the lower level agreement prevails over that of the higher levels.

The third is to establish the slogan that the conventional basic salary is a step above the Minimum Vital and Mobile Salary, but the variable remuneration that is granted in a concerted manner, collectively or by decision of the employer will comprise the final gross amount to all the legal effects. With this, conventional items are transformed into part of the variable remuneration, always with exceeding values.

Among these mechanisms, an eventual promotional hiring formula (without severance pay) could be enabled for the emergency that reduces costs without affecting income, for a minimum period of six months and with the elimination of contributions and contributions, for a predetermined period and with the commitment that if the contract continues to expire, the contractual novation is imposed and it is automatically transformed into an indefinite period, with an additional incentive, for example, not to pay employer contributions for a minimum of twelve additional months. This mechanism can only be used to create new jobs.

To face the crisis, a labor force was created, to get out of it, suitable tools must be created focused on job creation and the resurrection of companies devastated by the economy aggravated by the epidemic. 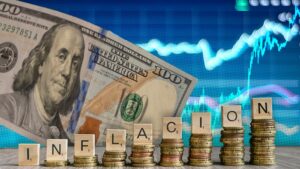 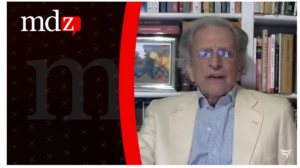 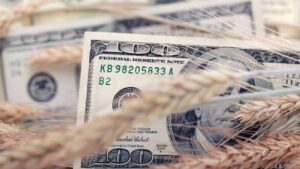 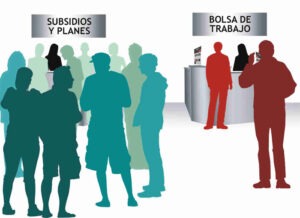 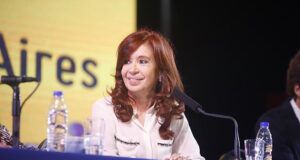 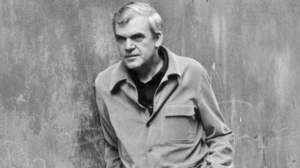 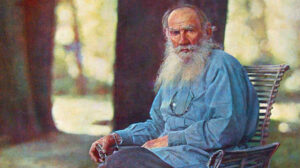 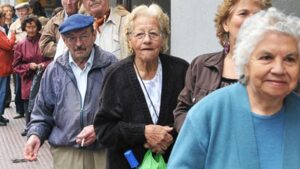 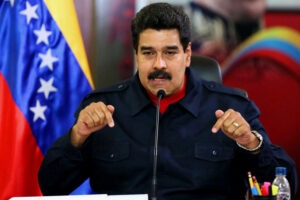 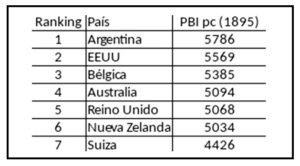