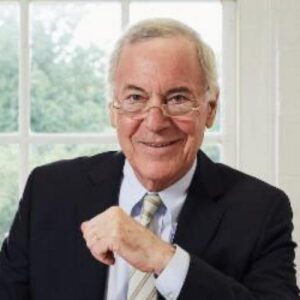 Venezuela holds down the top spot on my list, with an annual inflation rate of 2,590%/yr. Note that my MEASUREMENT of the implied inflation rate is accurate and much lower than the widely reported International Monetary Fund’s (IMF) end‐of‐year FORECAST. Note that I can MEASURE high inflation episodes with great accuracy, but no one can FORECAST their durations or magnitudes. Never mind. The IMF routinely attempts the impossible: to FORECAST inflation in high inflation environments.

Today’s annual inflation rate has reached a whopping 839%/yr. Meanwhile, Zimbabweans continue to suffer from starvation and lack of crucial resources thanks to Zimbabwe’s new junk currency. Many businesses are ignoring government policy restricting the use of foreign currency, further contributing to the decline in value of the Zimbabwean currency.

On October 27th, the ticket of Alberto Fernandez and Christina Kirchner defeated the incumbent President of the Argentine Republic Mauricio Macri. Days after the primary election on August 11th, Argentina’s inflation soared to 107%/yr from its pre-election rate of 64%/yr. Today, Argentina’s annual inflation rate is 57%/yr. Since August 11th, the peso has depreciated by 26%

Unless we make big changes our crisis will deepen

The story of a repentant communist

Unless we make big changes our crisis will deepen