Argentina’s trade balance for September would have registered a surplus 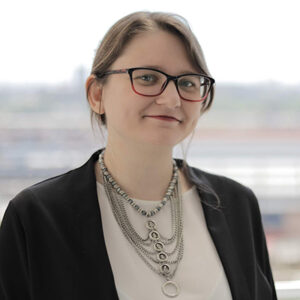 Reuters – The Argentine Commercial Exchange (ICA) for September would have reached a positive balance of 1,611 million dollars in response to a decrease in imports due to the fall in domestic demand, according to the average of a Reuters poll.

Estimates between eight local and foreign analysts also showed a median with a surplus of 1.525 million dollars for the ICA for the ninth month of the year.

“The surplus is in line with previous months, but we expect a little more exports and imports,” said Andrés Borenstein, an economist at the Econviews consultancy.

The projections of the surveyed analysts ranged from a minimum positive trade balance of $ 1.35 billion to a maximum of $ 1.97 billion.

“We see some recovery in exports in the remainder of the year that is in tune with the recovery in commodity prices, thanks to the recovery of our main partners,” said Natalia Motyl, economist at the Libertad y Progreso consultancy.

She added that “added to the decline that local demand has been having, which has a negative impact on the purchase of products from abroad, the balance ends up being a surplus. We estimate that it will be a trend in the remainder of the year ”.

The ICA of last August showed a positive result of 1,436 million dollars and in September 2019 the trade balance had a surplus of 1,168 million dollars.

The South American country imposed isolation from the end of March in order to reduce the spread of COVID-19, a decision that affected an economy hit by a prolonged recession, high inflation – which could be around 40% in 2020 – and tight exchange controls.

The National Institute of Statistics and Censuses (INDEC), according to its publication calendar, will release the official ICA data for September on Thursday afternoon.

Report by Walter Bianchi and Jorge Otaola, with the collaboration of Gabriel Burin 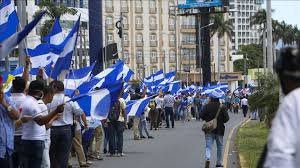 In defense of the people of Nicaragua