Believe it or not, it’s Time for More Choice in Schools

Buenos Aires Herald – In our country more and more families, even in areas characterized by low incomes, make significant sacrifices to meet the fees of a private school. How many more would emigrate if they had the means to do so? Meanwhile, most of our political class defends public education while sending their children to private schools.
Discussing about school choice; it is said, allows public education funds to follow students to the schools or services that best fit their needs—whether that’s to a public school, private school, charter school, home school or any other learning environment parents choose for their kids, it was simply an expression of desires very far from our reality.
An example of this is provided by the fact that it was never mentioned in our presidential debates, where all candidates referred to their plans on how to improve public education, not about how to make every child, regardless of his economic possibilities, able access education of excellence.
What does it matter if it is public or private education? What matters is to contribute to generating equal opportunities and that is only possible with a better education for all our children. School choice? Who can be more interested than their own parents to decide what is best for their children? A state official? The history of the last decade is clear evidence of the misconception of this assumption.
Today, an unexpected event has created the conditions for Argentina, in the face of the tremendous educational reality inherited by the government of Mauricio Macri, to start seriously discussing the advantages and disadvantages of school choice. After all, what better illustration of a true educational revolution than the one that will apparently take place in the USA, a country that invests a fortune in education with the worst results?
This event was the unforeseen triumph of Donald Trump, who has proposed school choice since the time of the presidential campaign. Let’s see, for example, a quote from his speech at a school in Cleveland, last September: “As your President, I will be the nation’s biggest cheerleader for school choice. I want every single inner city child in America who is today trapped in a failing school to have the freedom, the civil right, to attend the school of their choice. I understand many stale old politicians will resist. But it’s time for our country to start thinking big once again”.
His recent selection of Betsy DeVos as Secretary of Education, a big booster of school choice issues, such as charter schools and vouchers, who leads the American Federation for Children, which contributed to 121 races in 12 states in the general election to support pro-school choice candidates, provides strong credibility to the possibility that we are facing a significant change in the education system in the USA.
For instance, Trump said in a recent statement that “under Betsy DeVos leadership we will reform the US education system and break the bureaucracy that is holding our children back so that we can deliver world-class education and school choice to all families”.
Obviously, the largest teacher’s union in the country slammed DeVos within an hour of the announcement for her advocacy of charter schools and school voucher programs.
If successful, the educational reform planned by the new US government would constitute a fundamental change in the educational paradigm, a change that would undermine the status quo that the leaders of our teachers’ unions appreciate so much, and that threatens the education of thousands of our children and the quality of life of many qualified teachers.
School choice. Is it not time, if our government wants to carry out a true educational revolution, to consider it as a possibility?
I don’t necessarily mean extreme experiences like educational vouchers that allow parents to make use of their right to decide what is best for their children. I suggest even if only as a starting point, discussing a law of educational patronage that facilitates the operation of free private schools in needy areas. Or is the reader not struck by the government’s support for a cultural patronage law, without even mentioning the possibility of a similar legislation in the field of education?
School choice. A taboo subject which since the triumph of Donald Trump will necessarily cease to be so, and just that, in itself, is very positive for those of us who want to offer all children first class education, regardless of their economic possibilities.
Share on facebook
Share on twitter
Share on linkedin 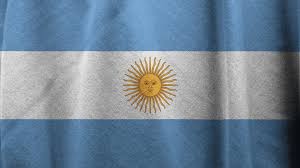 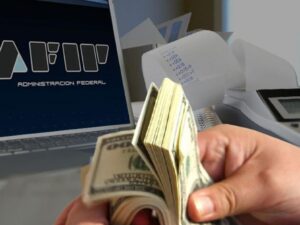 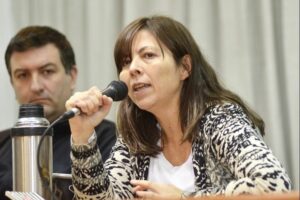 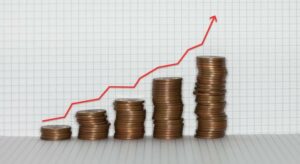 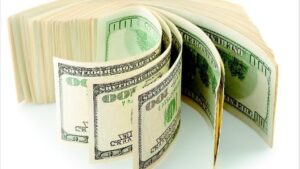